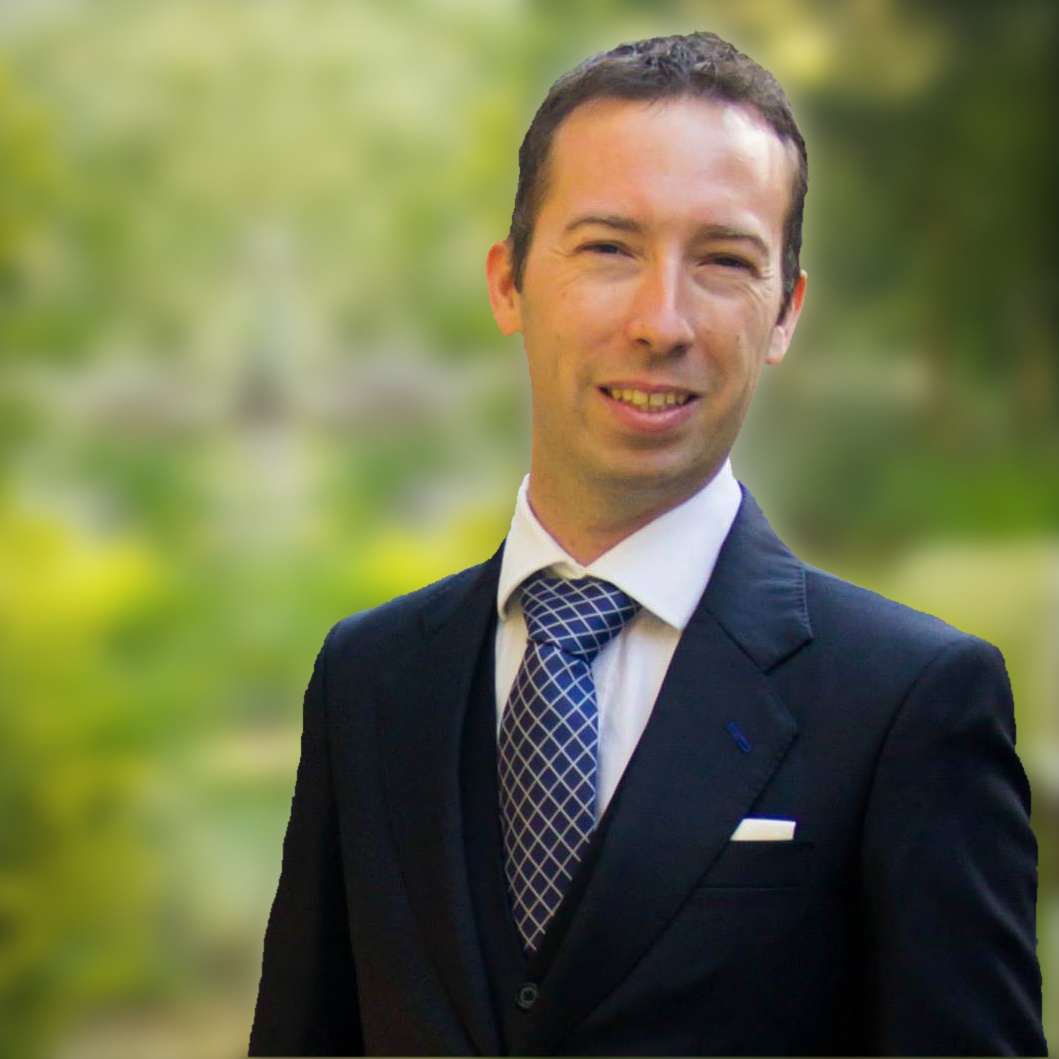 I am a data scientist experienced in the analysis of large datasets in both business and scientific contexts. I left the world of academic research in 2015 to explore a new and exciting domain, a small tech start-up as a data scientist. It's an exciting opportunity to apply my compute, statistical analytics and problem solving skills to exciting new challenges. I am experienced in the Python programming environment and am trained in statistical analysis and Monte-Carlo simulations. I also have a keen interest in new and emergent technologies and have experimented with Apache Spark, Tensorflow and Neo4j.

I am a former a lecturer at the University of Southampton where I taught Stellar Evolution and instructed on the Astronomy Field Trip. I am also a former Marie Curie Research Fellow working on understanding the nature of high-energy non-thermal emission from Galactic transients. I spent the first 2 years of my fellowship working at the SLAC National Accelerator Laboratory and Stanford University. I completed my return year to Europe at the University of Southampton. The majority of my work involves the analysis of high-energy observations of compact objects (white dwarfs, neutron stars & black holes) using the Fermi Gamma-ray Space Telescope and the INTEGRAL space telescope.

My training is in physics and astrophysics having completed my undergraduate degree in Astrophysics at UCL in London in 2002. I then moved to the University of Southampton where I completed my Ph.D. under the supervision of Prof. Tony Dean; my thesis was titled "Surveying the gamma-ray sky with the BATSE and INTEGRAL satellites".

Over the course of my career I have been fortunate enough to work and train at a variety of institutions and consequently have lived and worked in the UK, France and California, USA. I have also been heavily involved in two high-energy space missions, INTEGRAL and Fermi, through which I have been able to contribute to the science output of these large international collaborations. I have been involved in the construction of large scale sky surveys with these telescopes as well as in depth studies of individual objects and source populations. In recent years I was a co-discoverer of gamma-ray emission from novae; this was a very exciting discovery and subsequently we have identified four other gamma-ray novae. I also correctly predicted that an unusual source, XSS J12270-4859, was likely a very rare example of a low-mass X-ray binary transitioning into a millisecond pulsar. 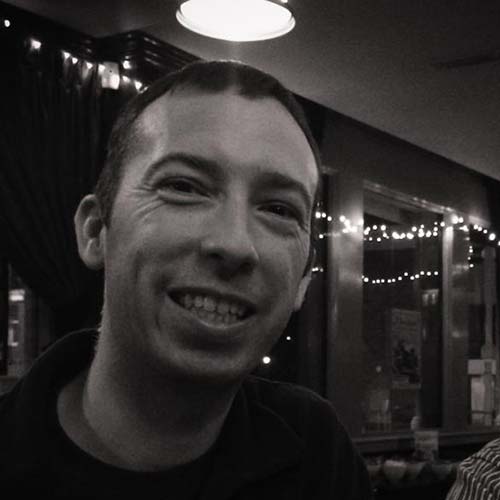 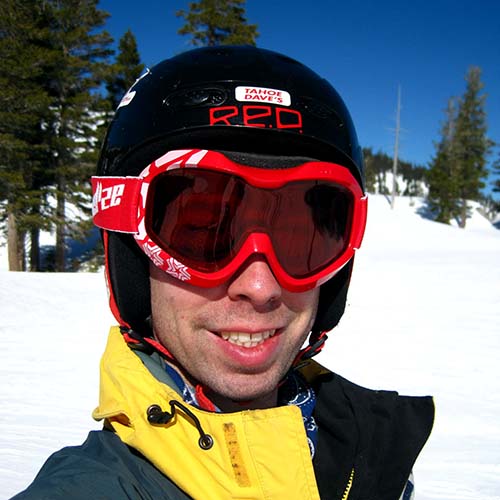 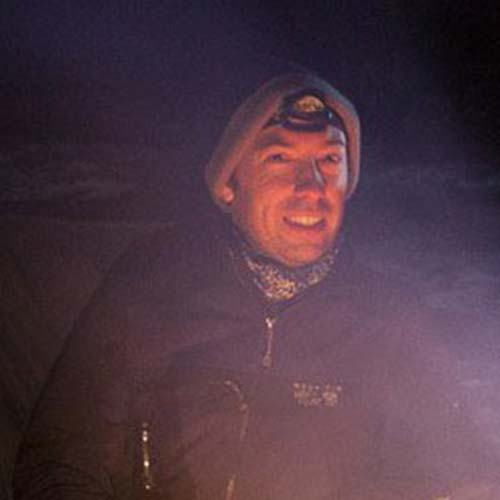 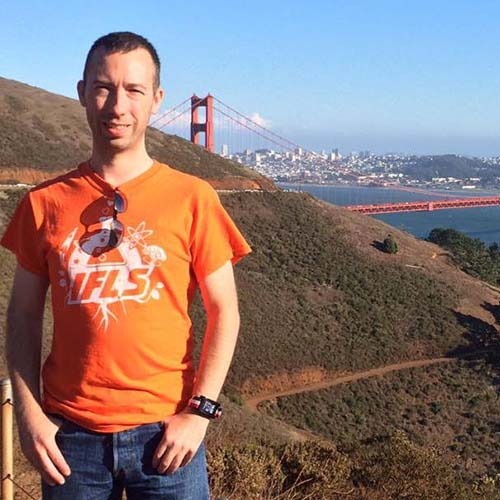